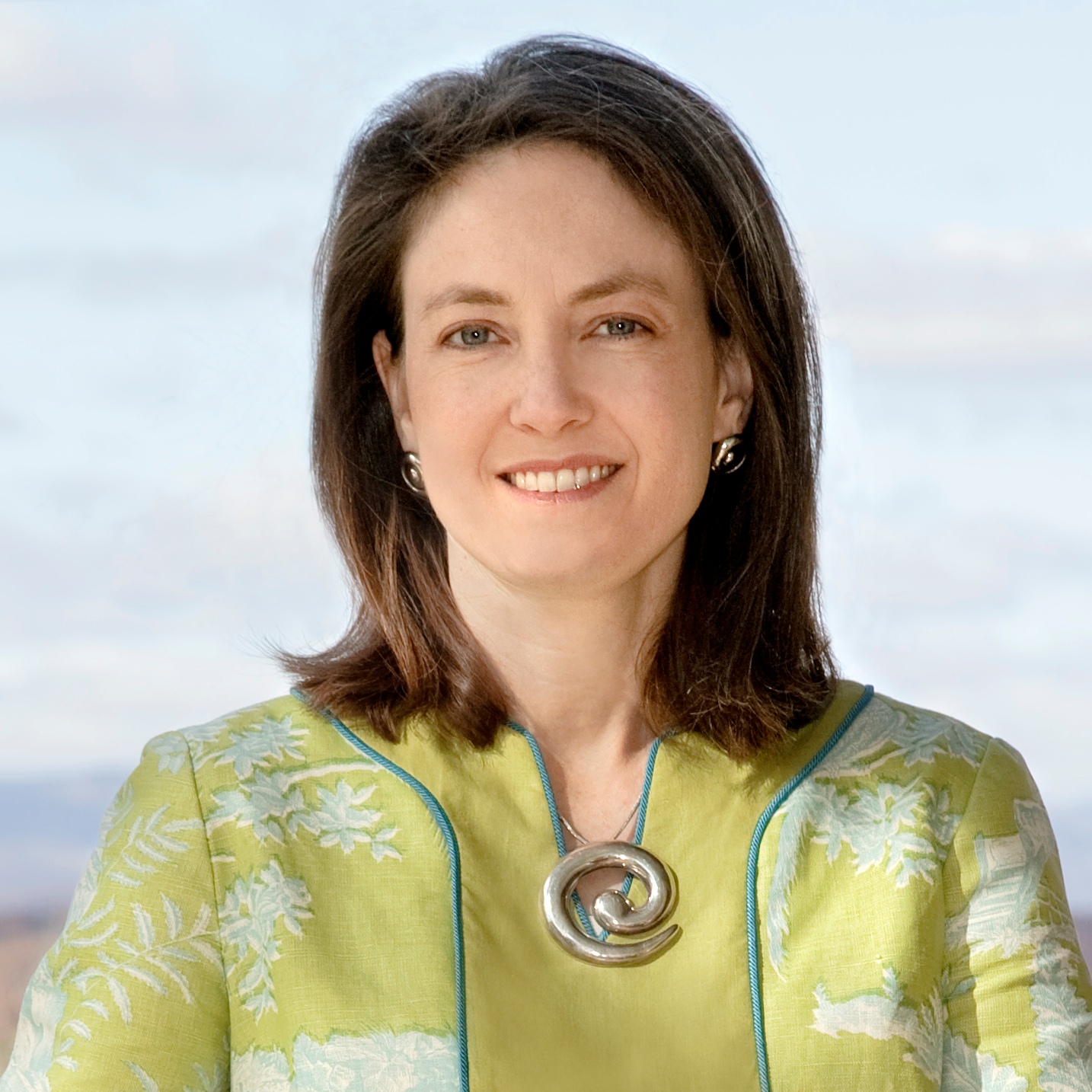 Elizabeth B. Jacks became the Executive Director of the Thomas Cole National Historic Site in 2003. During her tenure, Ms. Jacks has grown the organization’s operating budget and visitation and ticket sales by 750%, completed a $1.6 million capital campaign to reconstruct Thomas Cole’s New Studio, a historic building previously lost to history, and implemented award-winning and critically acclaimed programming including world-class exhibitions and digital story-telling installations that illuminate the legacy of Thomas Cole and position the organization at the forefront of historic home and artist studio interpretation and preservation.

Ms. Jacks was previously Director of Marketing at the Whitney Museum of American Art, New York. Earlier in her career she spent two years as a Management Consultant at Booz, Allen & Hamilton in New York. She holds an MBA from Northwestern University and earned her BA from Duke University.