What is the Hudson River School?

In the early 19th century, many in this country were searching for a style of art that they could call their own – something uniquely American. Thomas Cole (1801-1848) responded to this quest by creating landscape paintings unlike any yet seen. 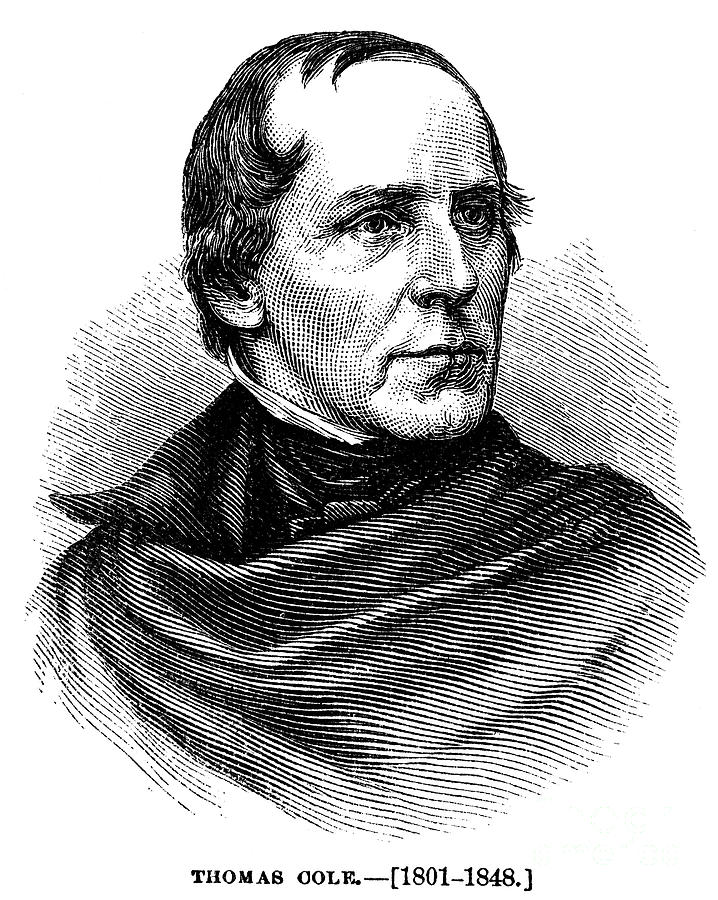 The Home of Thomas Cole

Browse our video page and hear from contemporary artists who are following in the tradition of the Hudson River School, or catch a Sunday Salon lecture that you missed, or learn about the ongoing restoration of Thomas Cole’s home and studios.

Explore and zoom in on over 140 Thomas Cole artworks and take an interactive tour of his most iconic paintings.

If you own a special work of art, you are part of a long tradition of patrons and collectors that have supported artists and derived great pleasure from their masterworks. Here at the Thomas Cole Historic Site, we receive many inquiries from collectors about a wide range of topics that relate to their paintings. Please view our FAQ page for helpful information. 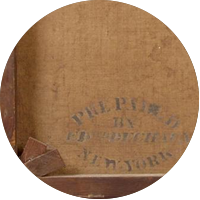 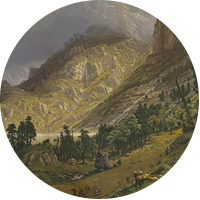