Sanford R. Gifford in the Catskills

Sanford R. Gifford in the Catskills features paintings by the 19th-century landscape painter Sanford Gifford, whose work was inspired by Cole. This exhibition will focus on his paintings of the Catskills – with works loaned by Harvard, Yale, Portland Museum of Art, and other leading Institutions; it is curated by Dr. Kevin Avery, Senior Research Scholar at The Metropolitan Museum of Art. The exhibition will open to the public on Tuesday, May 2, in the gallery of Cole’s 1846 “New Studio” and run through Sunday, October 29. Sanford Robinson Gifford (1823-1880) was an American landscape painter and one of the leading members of the Hudson River School, the first major art movement in America, which was founded by Thomas Cole (1801-1848). Gifford credited Cole’s works with stimulating his interest in landscape painting.

The exhibition is curated by Kevin J. Avery, Senior Research Scholar at The Metropolitan Museum of Art, and will be the first of this magnitude to be held so close to Gifford’s childhood home in Hudson, NY, directly across the Hudson River from Catskill. The exhibition will consist of about 20 paintings, which are being loaned by such renowned institutions as the Yale University Art Gallery, Harvard University Art Museums, Portland Museum of Art, and Albany Institute of History and Art, as well as private collections, including those of the artist’s descendants.

In 2003, Dr. Avery co-organized the major retrospective Hudson River School Visions: The Landscapes of Sanford R. Gifford for The Metropolitan Museum of Art and the National Gallery of Art. In the upcoming exhibition, he sharpens his focus on Gifford’s paintings of the Catskills, the mountains and valleys near Catskill that so inspired Cole. Gifford’s enchanting, seductive – sometimes even stark – interpretations of Kaaterskill Clove and Falls, High Peak and Round Top, as well as Hunter Mountain and the Hudson Valley prospect will be richly represented.

“This exhibition brings to Catskill a remarkable set of paintings that were created by one of the leaders of the Hudson River School and that depict nearby views that can be visited today on the Hudson River School Art Trail,” said Elizabeth B. Jacks, Executive Director of the Thomas Cole National Historic Site. “The reconstruction of Cole’s ‘New Studio’ unveiled last year, with its climate-controlled environment, made it possible for distinguished curator Dr. Kevin Avery to assemble these works and for the Site to secure their loan for this exquisite exhibition.”

The exhibition is made possible by a grant from the National Endowment for the Arts as well as Michael Altman Fine Art & Advisory Services, the Bank of Greene County, the Greene County Legislature through the County Initiative Program of the Greene County Council on the Arts and the Kindred Spirits Society of the Thomas Cole National Historic Site. The accompanying catalogue is supported by the Barrie and Deedee Wigmore Foundation. 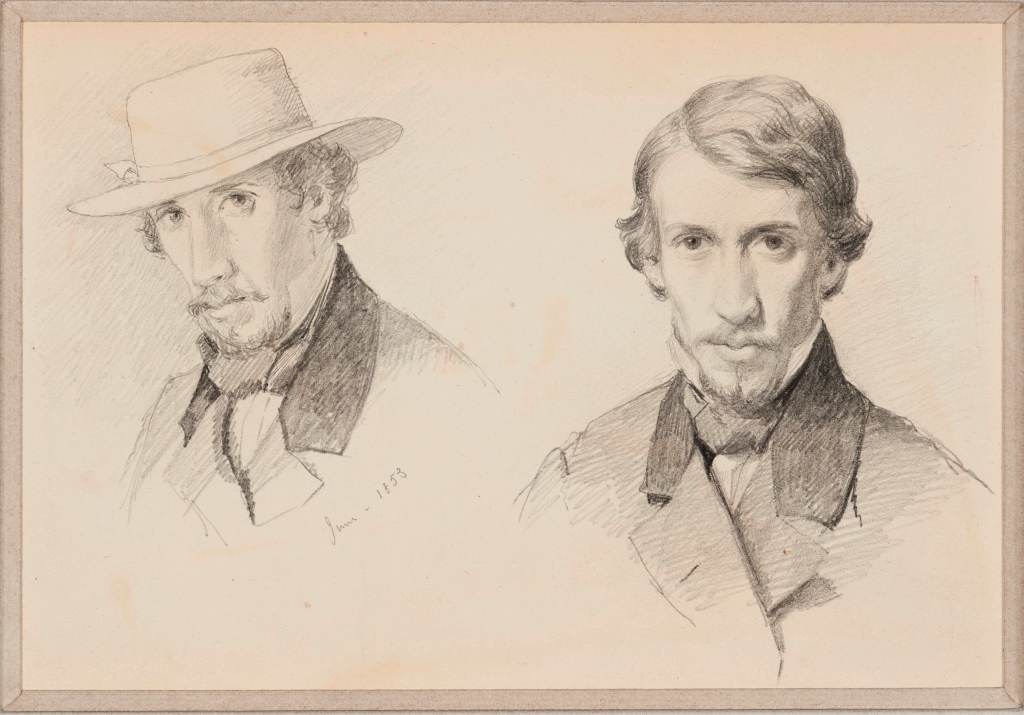 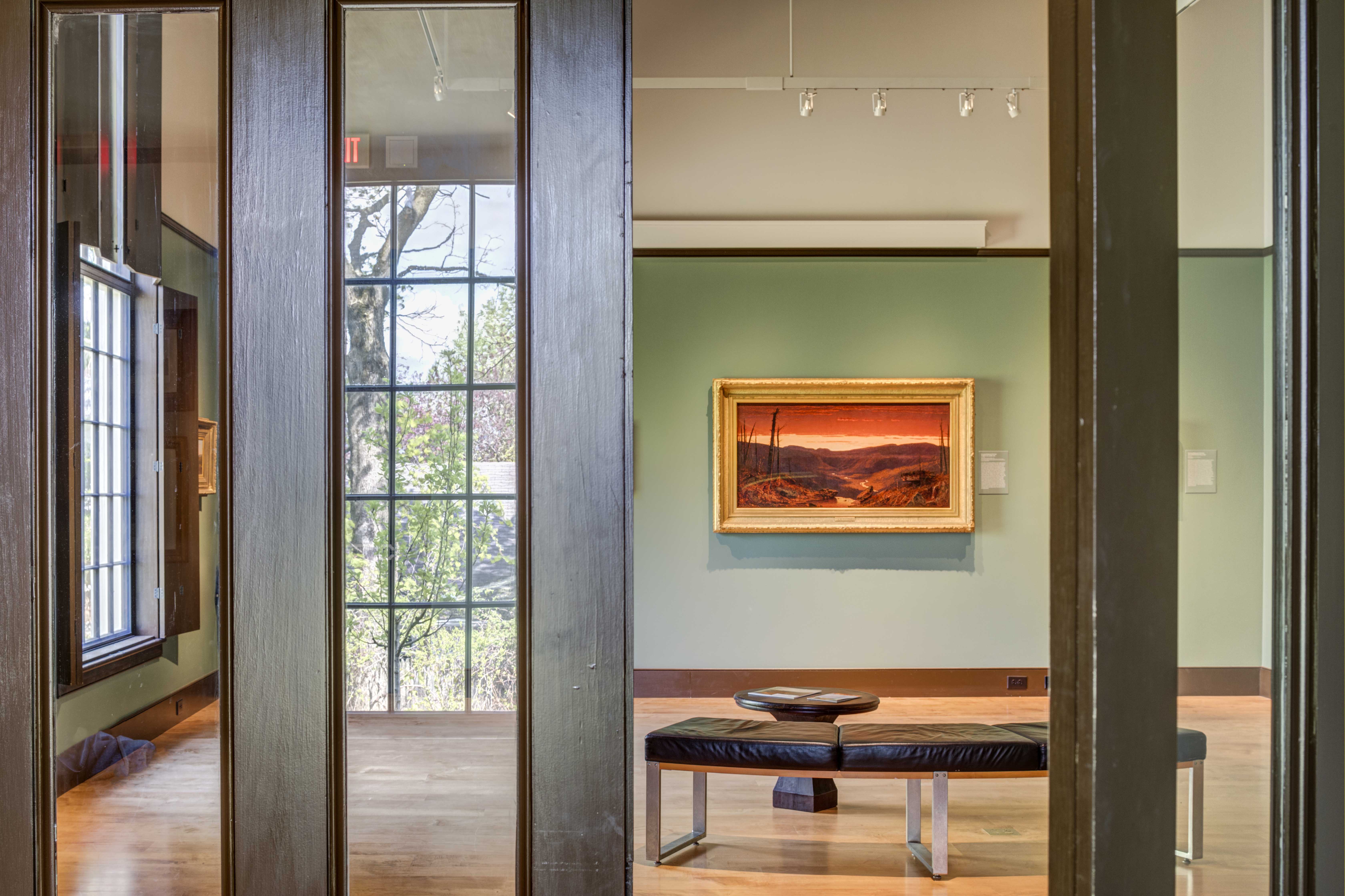